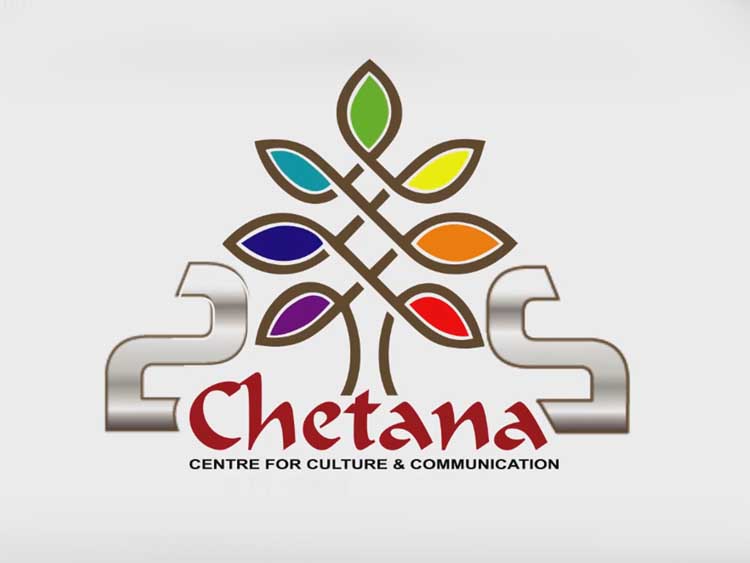 An intro is the introduction of a video. It includes the visuals and the soundtrack that mark the beginning of the video. Similarly, an outro is the content that marks the end of a video. An outro usually includes a concluding soundtrack and closing visuals with a call to action at the end for brands.
Your intro and outro should both be short and concise. They should be as long as they need to be; not too long and not too short. Experts suggest that an ideal intro length is between 3-7 seconds, while an outro can be longer, about 10-15 seconds, as you need to give your audience time to act on the CTA you've given them.

Please complete the form to receive a free Quotation for our services. We will reply as soon as possible. 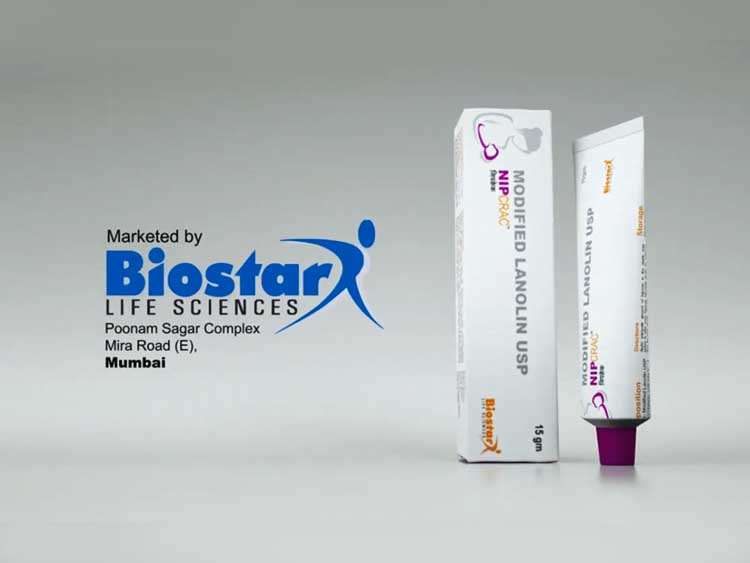 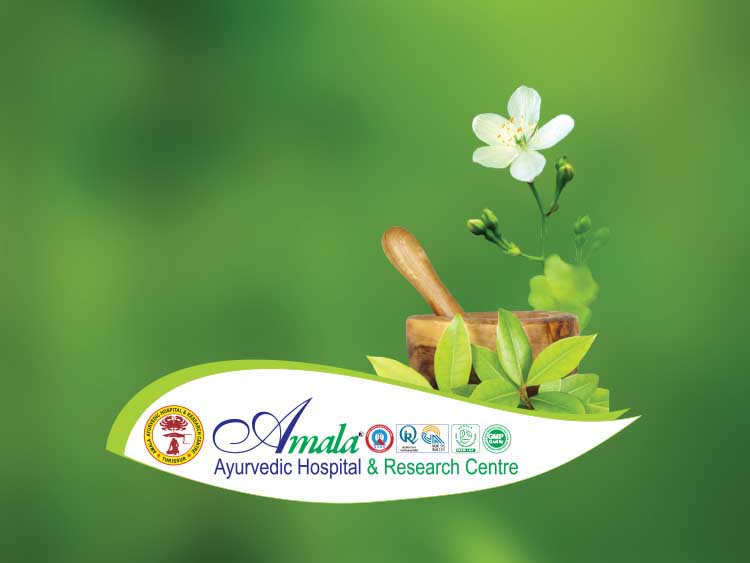 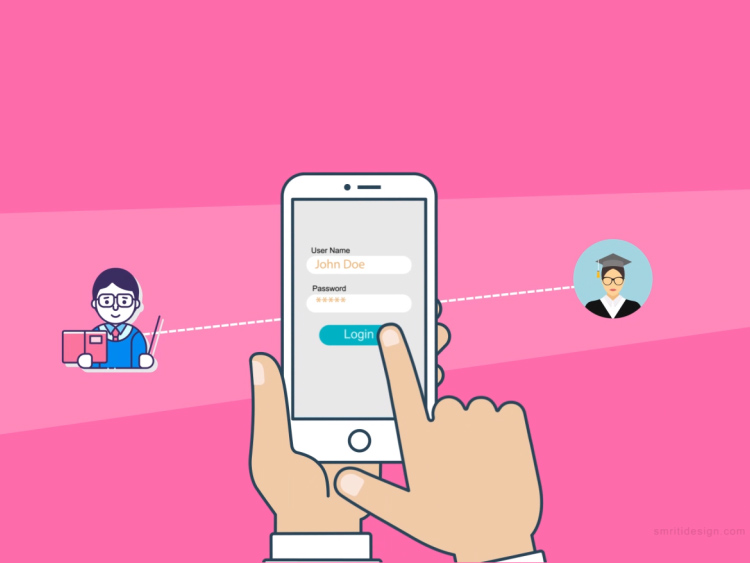 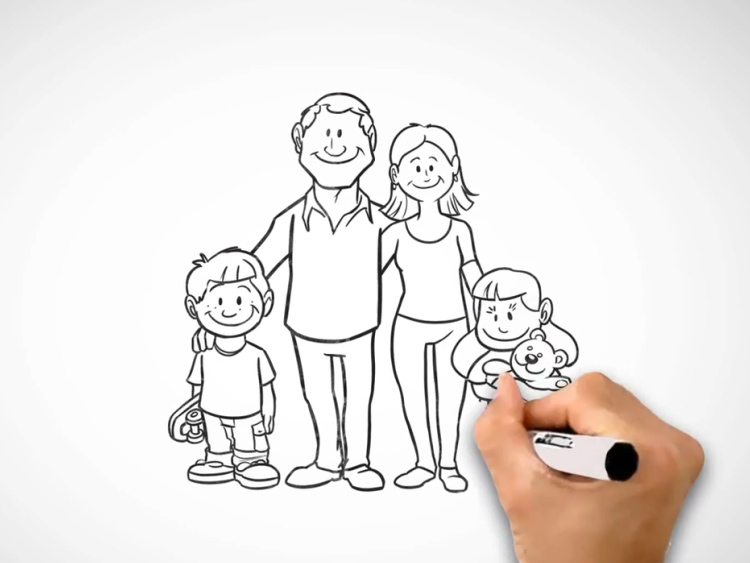 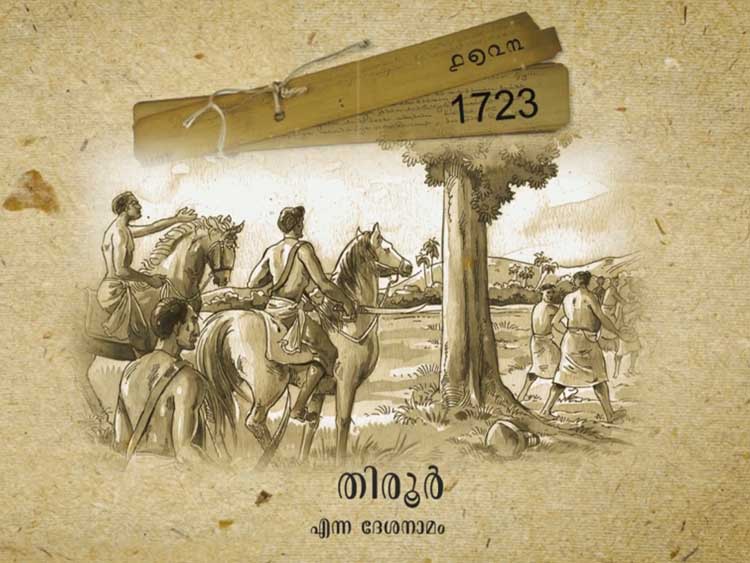